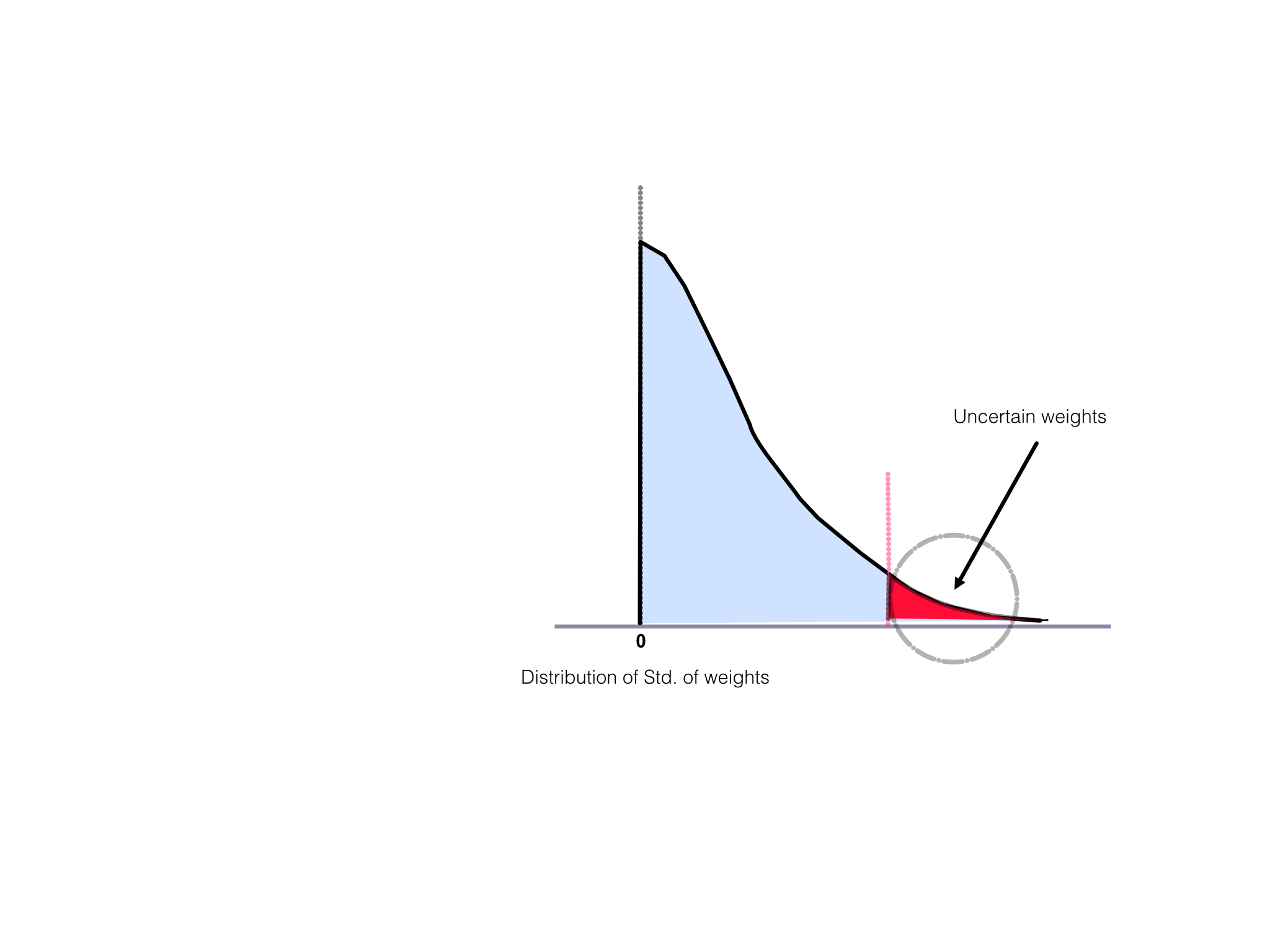 Lottery ticket hypothesis 1 talks about the existence of subnetworks in a large neural network that is responsible for the performance of the overparametrized neural network. When this subnetwork (called lottery ticket) is trained in isolation to the same number of epochs, it reaches the same accuracy (or sometimes higher accuracy) than the bigger network it was originally a part of. This gives a clue as to why do neural networks need to be overparametrized. The probability of finding these subnetworks increase exponentially with the size of the network and therefore the chance of finding one of these lucky subnetworks.

The strategy used in the original paper to identify these subnetworks is to look at the absolute magnitude of the final weights of a trained bigger network. Certain top-k percentage of absolute weights at each layer are retained and therefore form the weights of the subnetwork. While there have been several schemes explored in Deconstructing lottery tickets: Zeros, signs, and the supermask 2 to identify the winning tickets, I was particularly interested in using uncertainty to find these subnetworks. What would be really nice is to find these subnetworks during start of training thereby reducing significant computational overhead.

The reader should note that, this is not something one would do in practice even if finding subnetworks through unceratinty works really well, since getting uncertainty estimates of the weights can be computationally expensive than training a regular neural network. With that said, there is a possibility that when an approximate posterior distribution of the weights, obtained through a subset of data can be used to find the subnetwork for the whole dataset (although this is left for future work).

Bayesian Neural Networks are variants of neural networks with weights ($ \mathbf{W} $) treated as random variables instead of deterministic values. When we have probability distribution over the weights of a neural network, training the network on data ($ \mathcal{D} $) means, finding the posterior distribution of the weights $ p(\mathbf{W} | \mathcal{D}) $. Finding the posterior distribution of weights is not possible most of the time due to the presence of normalization constant.

I used tensorflow probability to train a BNN using “DenseFlipout” layers which uses mean-field variational inference internally along with Flipout 3 estimator for lower variance in estimating the gradients of ELBO with respect parameters of the variational distribution.

Can uncertainty in weights be used to find lottery tickers?

I wanted to answer the question, can the variance of the posterior distribution of weights of a neural network trained as a bayesian neural network be used to find the lottery ticket? 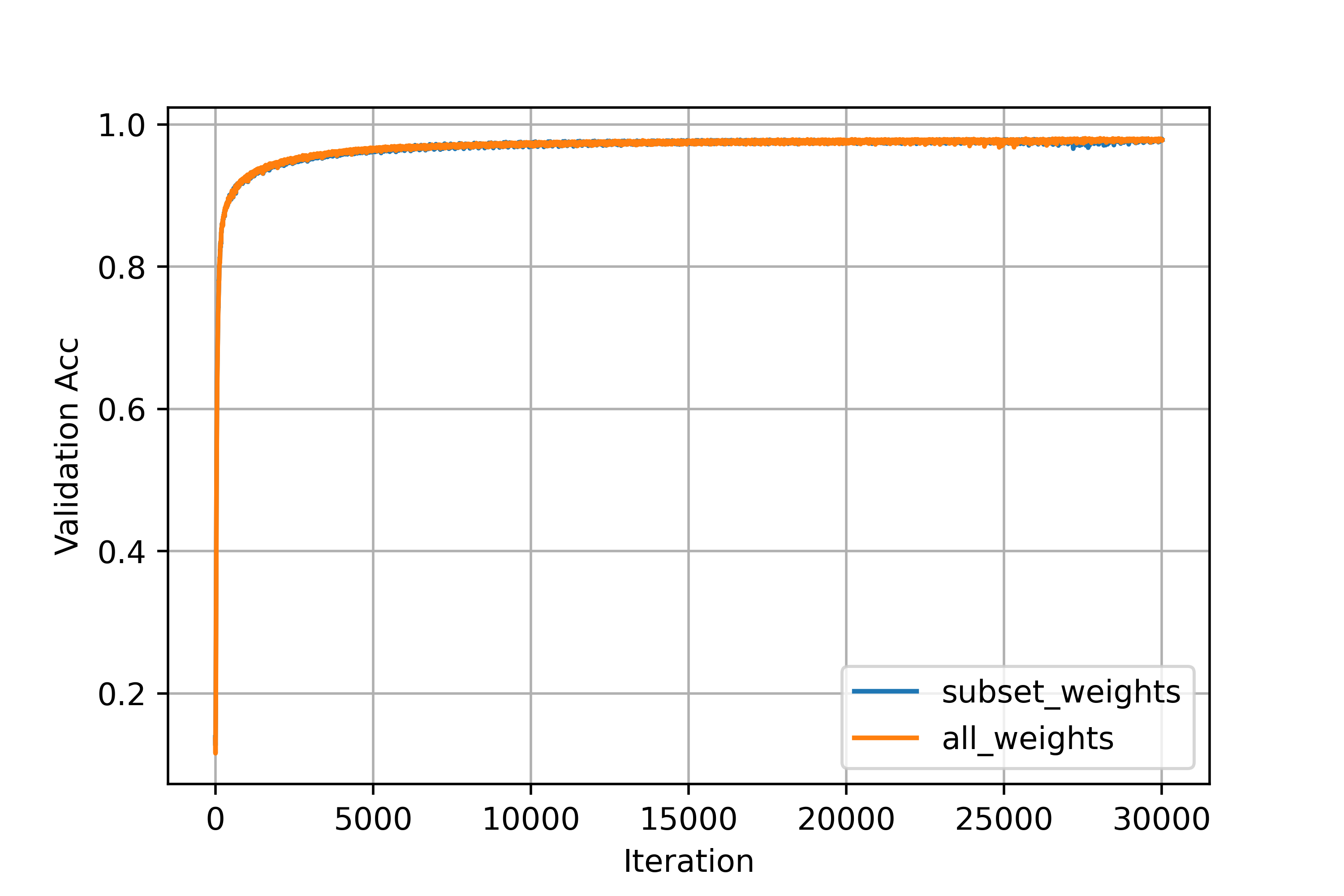